The Project is implemented with support Of The Ministry of Culture, Monument Protection and Sport of Georgia. Within the framework of Artisterium– the International Forum of Visual Art. 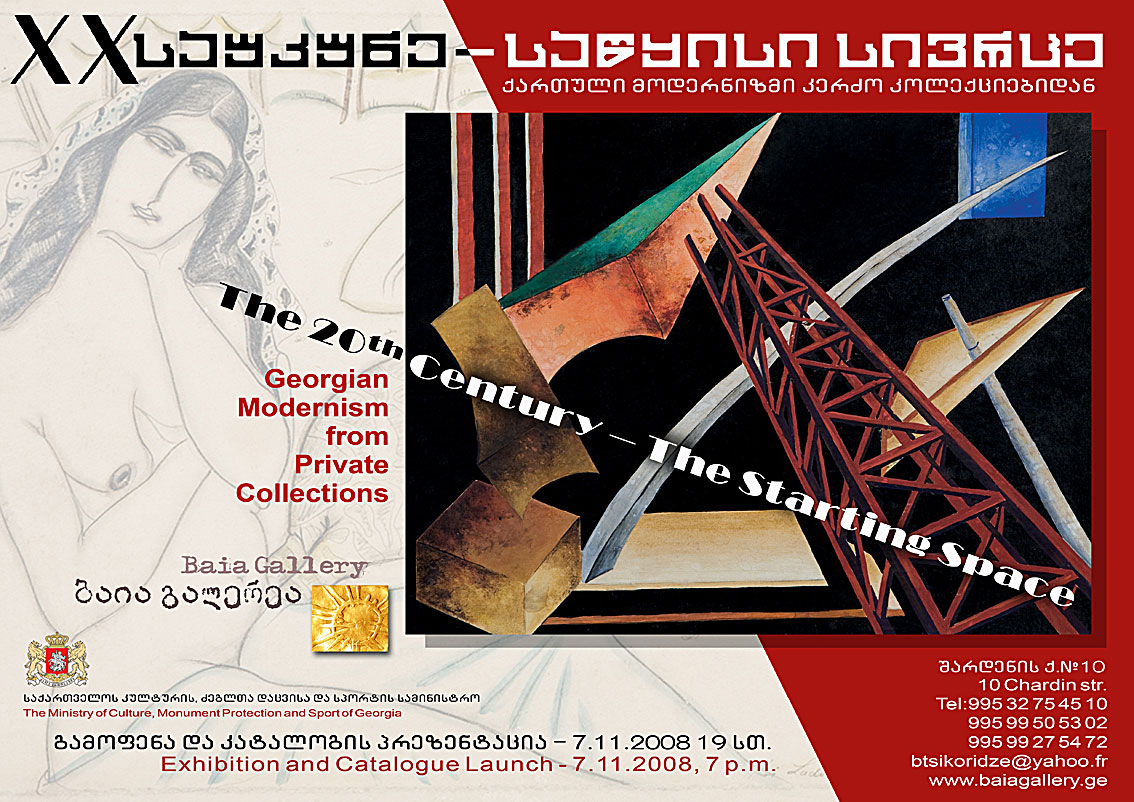 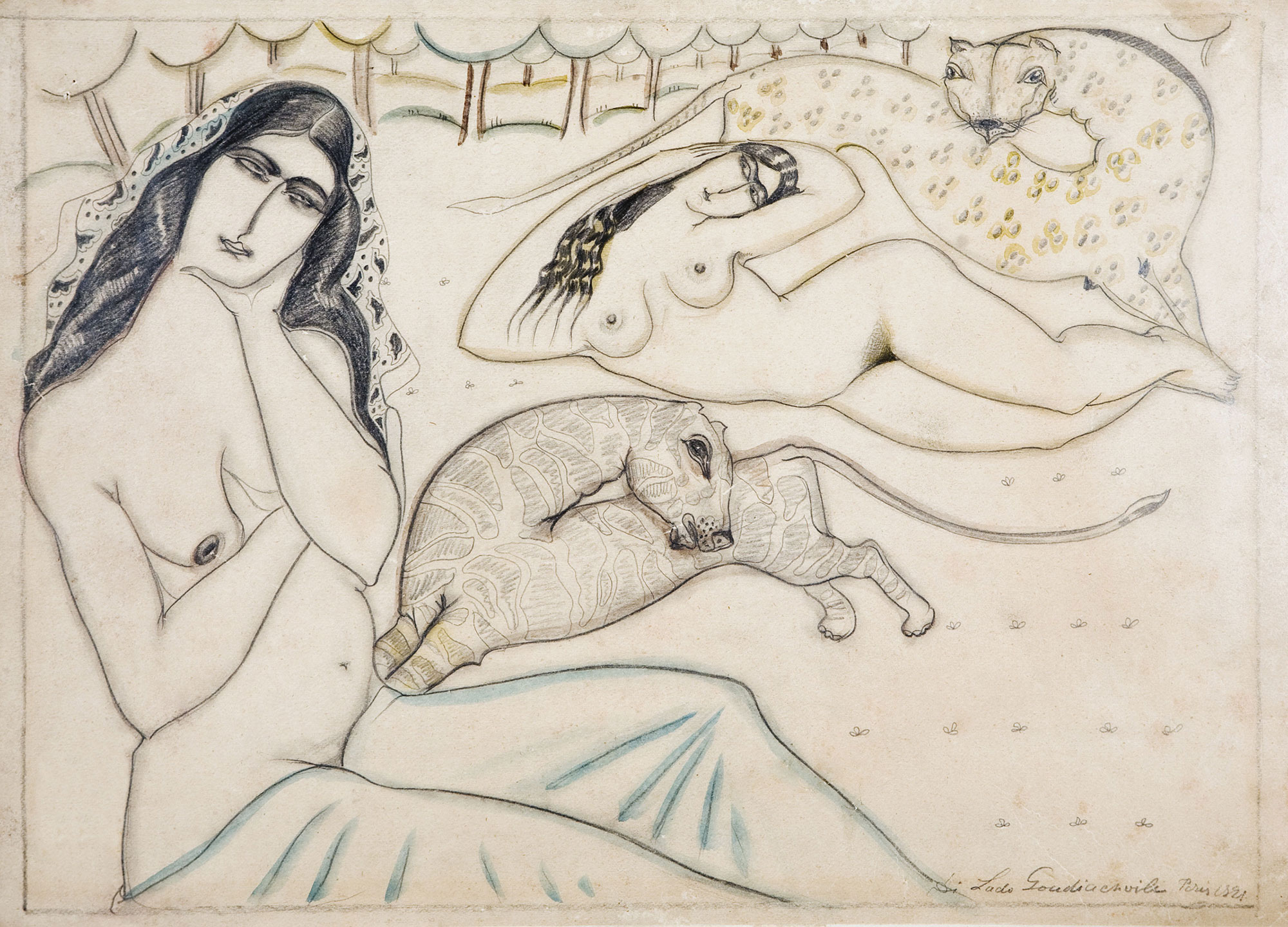 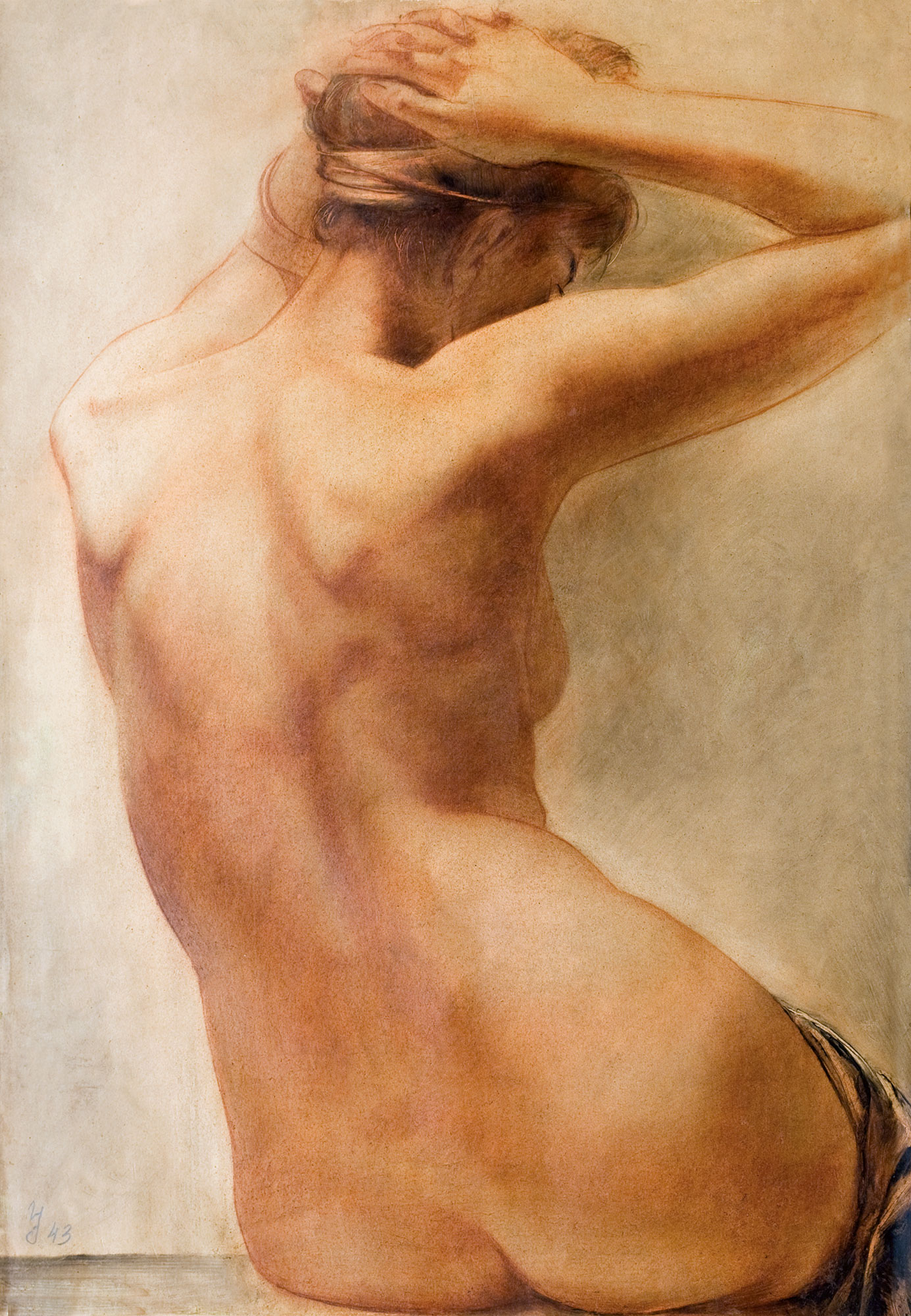 Project “COLLECTION” – the 20th century Georgian Art
The Famous Unknown Person.NikaKazbegi (1908-1983)
The exhibition is dedicated to the 100th birth anniversary of the painter.
The present exhibition is aimed at rediscovering the painter whose temporal and stylistic idiosyncrasy invites us back to the world of the 20th century drama and cinema. NikaKazbegi’s 50-year long work reflects the history of this world, while his epoch-making creations are true masterpieces of Georgian drama and cinema. 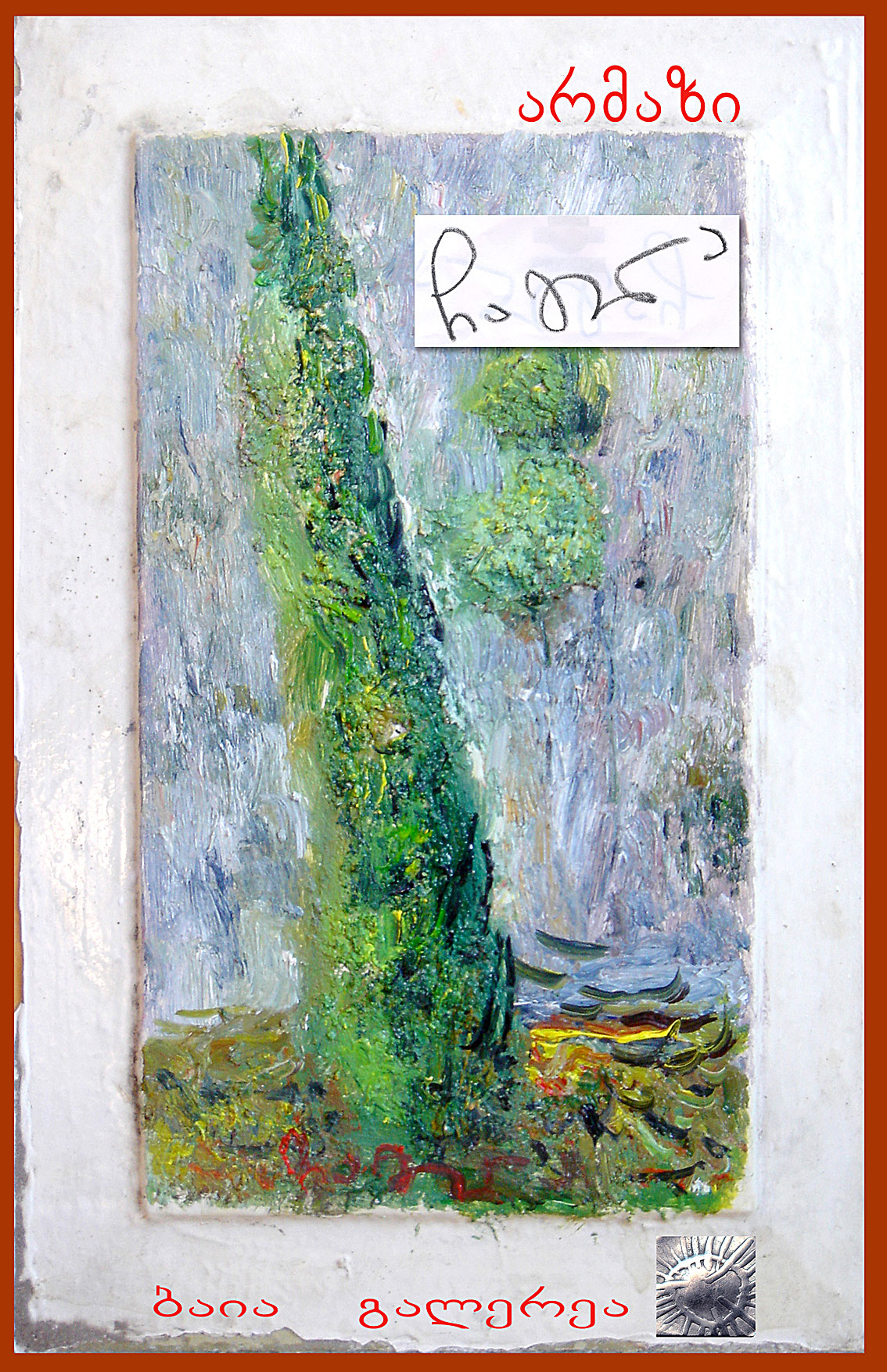 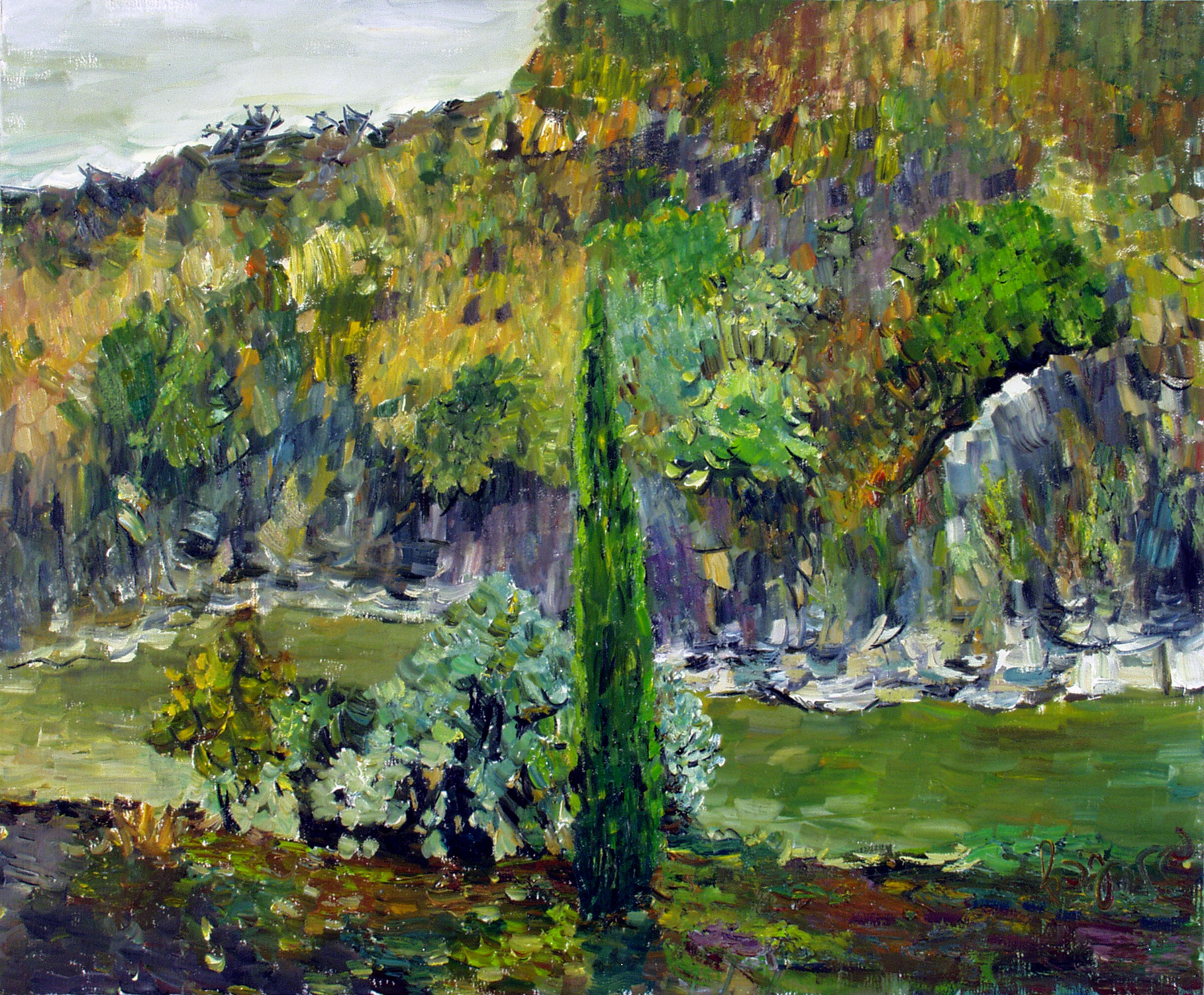 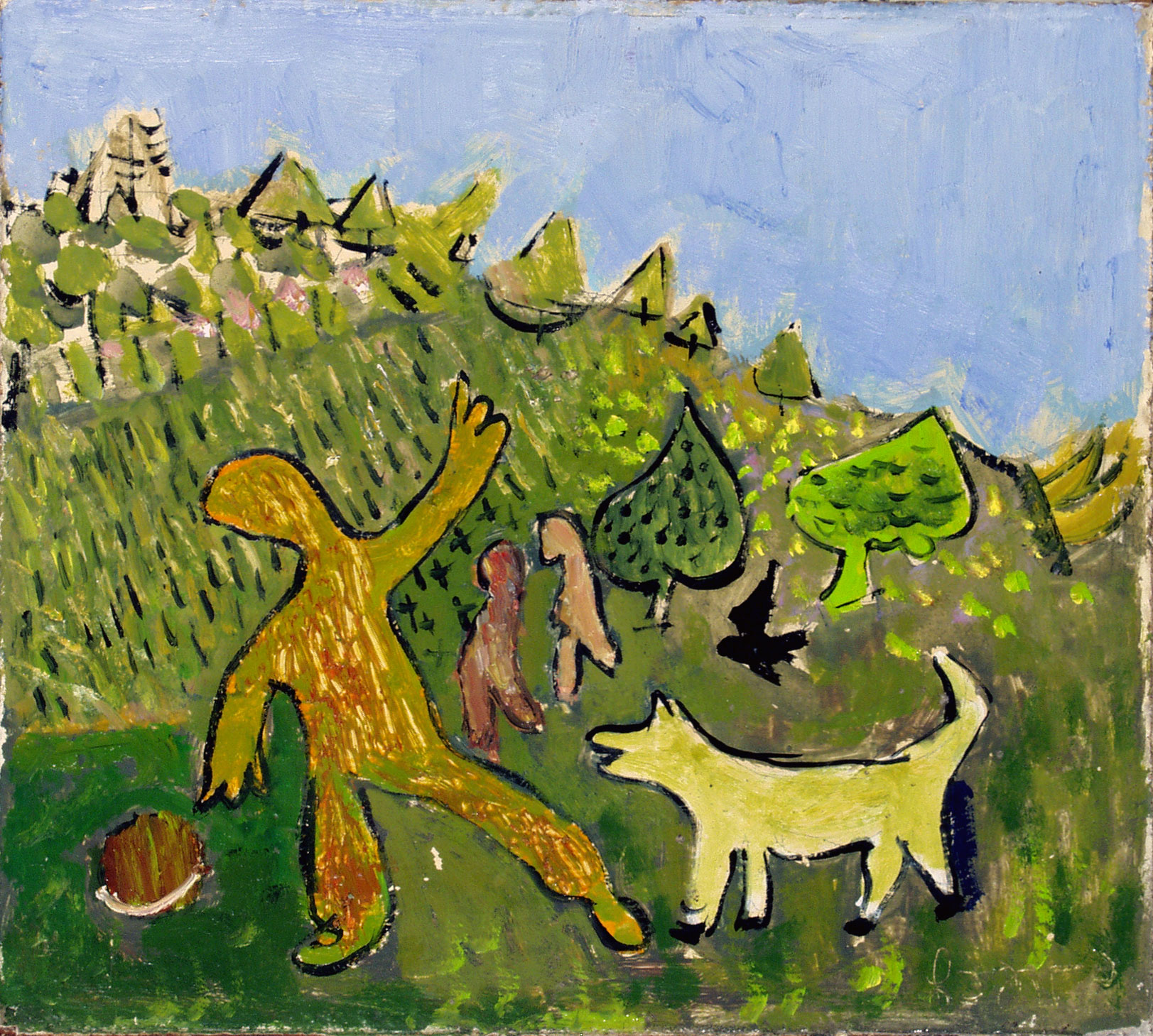 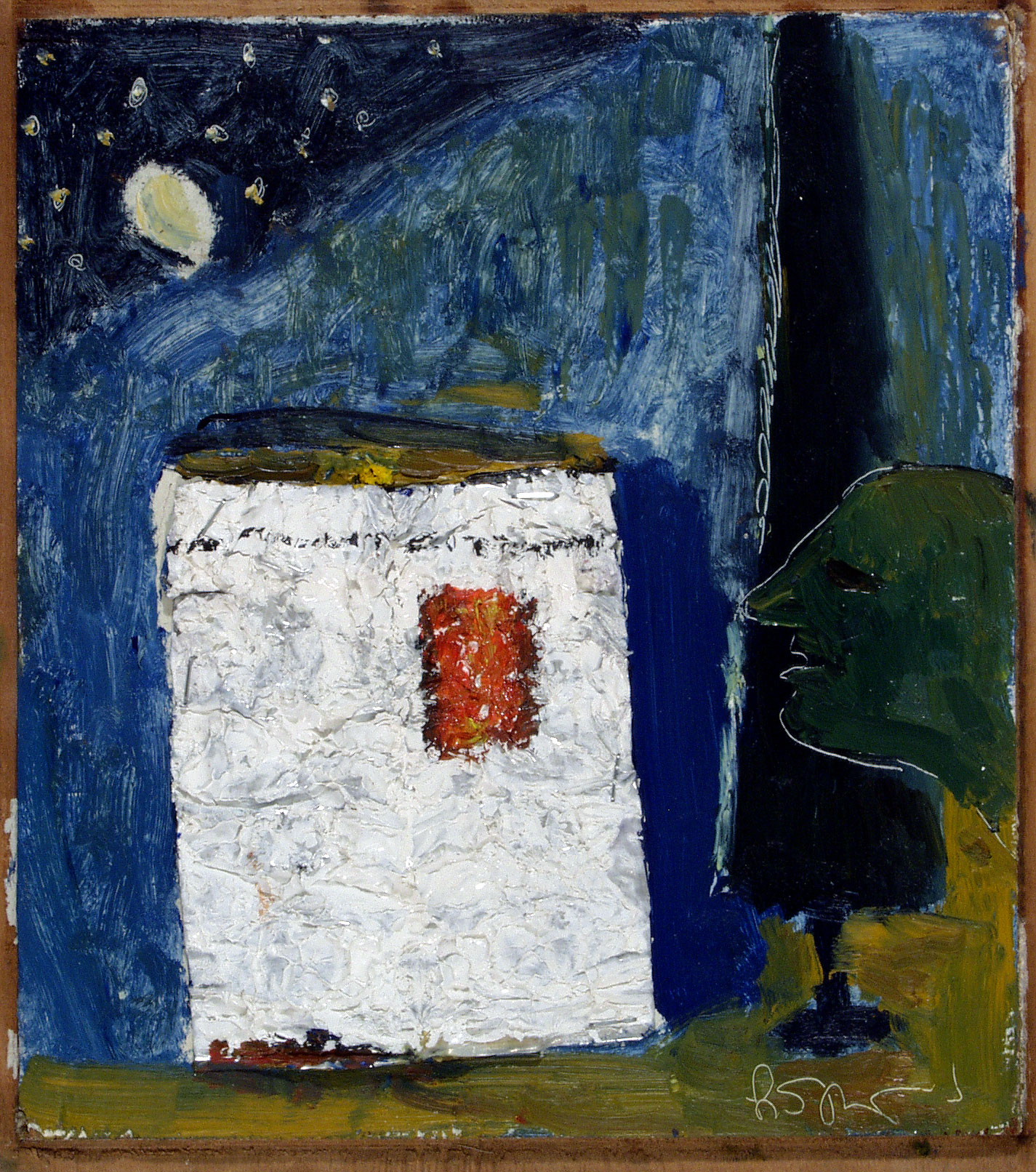 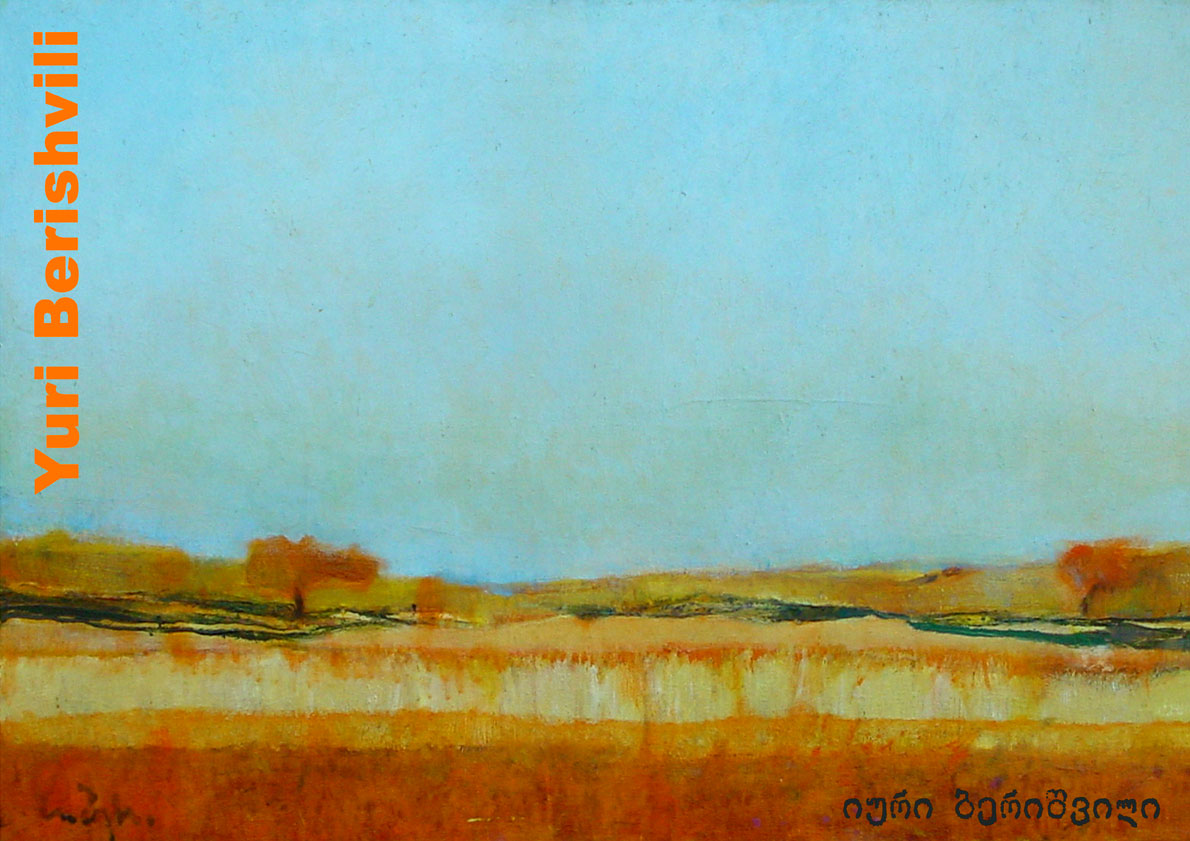 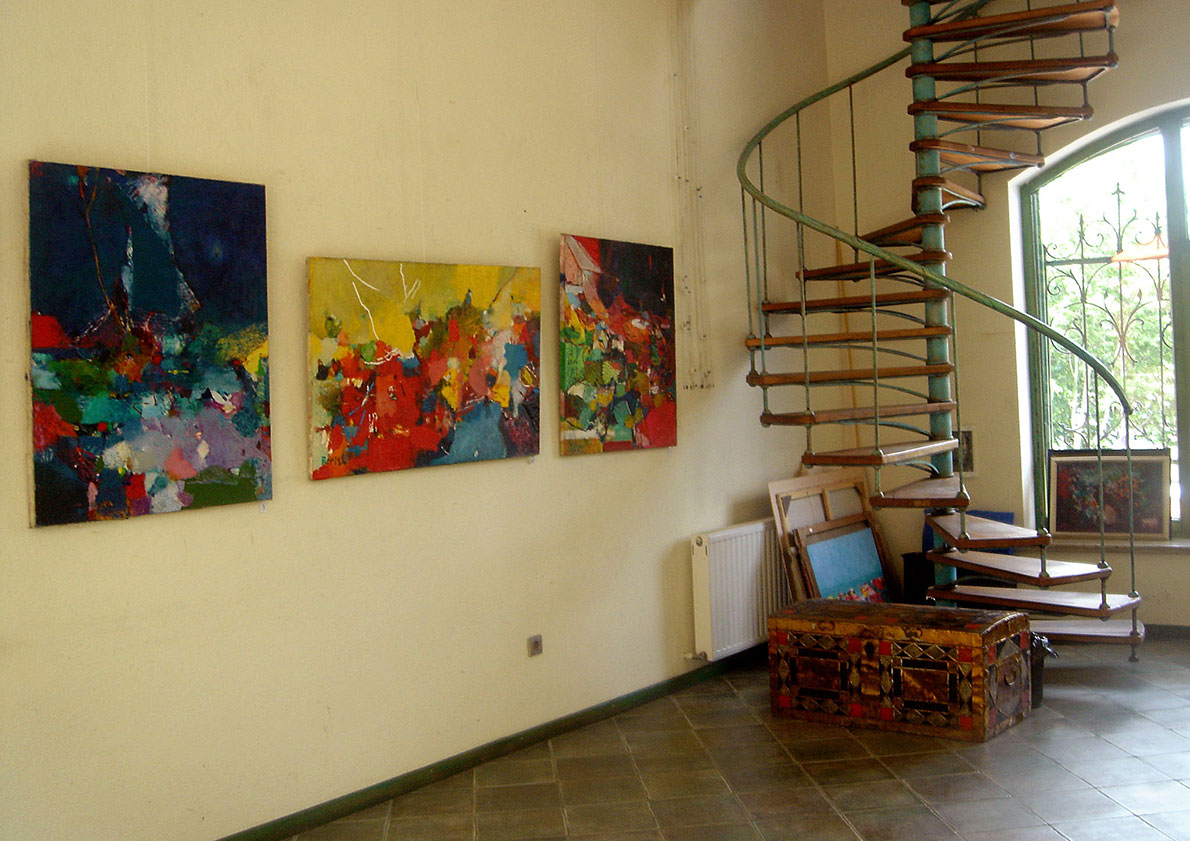