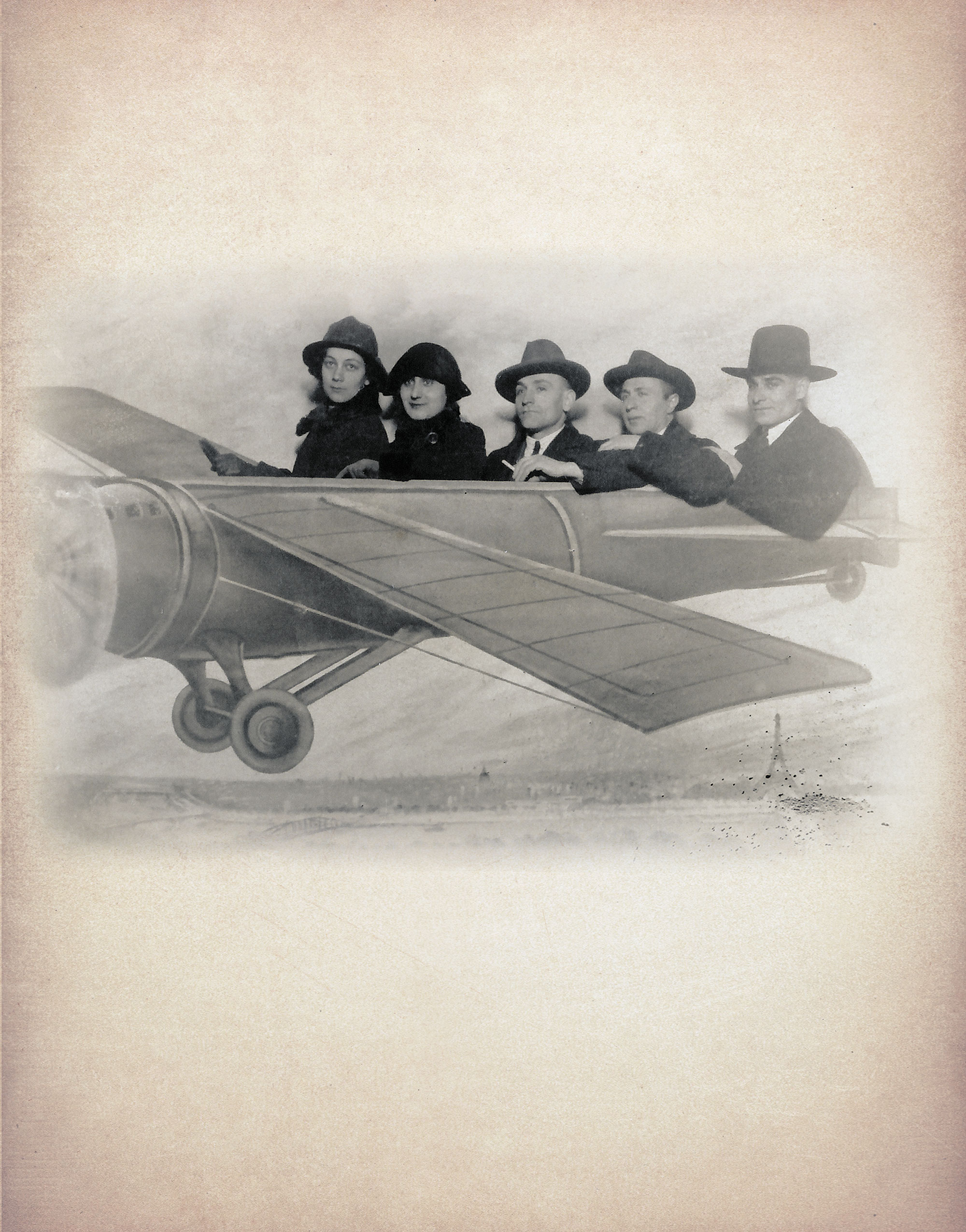 Unknown collection of a famous artist

From modernism to social realism.

Valerian Sidamon-Eristavi is one of the most significant and versatile representatives of the 20th Century Georgian Painting, who actually, formed various directions of the Georgian Art at the onset of the century. Development of historical and battle genres in the Georgian Paintings, establishment of the Georgian theatre production design school, the initial phase in the history of the cinema production design and other milestones of the Georgian Culture are linked to the name of this artist. His artistic works reflected the tragic and controversial developments of the beginning of the 20th century which also affected the field of culture when in the 1930s the modernist style was replaced by the social realism.
Therefore, it can be deemed a sensation and discovery that the collection (over 400 paintings and graphic works, photos and archival documents, manuscripts) of such an important Georgian artist as Valerian Sidamon-Eristavi – an outstanding representative of Georgian Modernism, mega-star of the 20th century Georgian Art, the first theatre stage and costume designer of Georgia, pioneer of the Soviet cinema production design, artist, graphic artist, illustrator and teacher – is to appear in exhibition halls and on the art markets.