David Kakabadze Foundation, House Museum of Alexander Chavchavadze, Baia Gallery and TBC Status present the exhibition of David Kakabadze, which combines works of the prominent artists preserved in private collections. The visitors will see works from different periods, including the Paris and social realism periods and Imereti series.
The exhibition is a part of the year-long program devoted to David Kakabadze’s 130th anniversary. The exhibition planned within the framework of the Tsinandali Festival combines the works previously unknown to the general public. The exhibition is a part of David Kakabadze’s 130th anniversary long-running series. This is the currently ongoing year-long project and aims to uncover unknown aspects of Kakabadze’s legacy, increase availability of a broader collection and reconsider separate historical narratives. The exhibition collection is presented by Baia Gallery.
David Kakabadze, one of the founders of Georgian modernist art, also worked on the synthesis of art and science. In order to renew the Georgian art form, Kakabadze incorporated Western and Eastern values into his works. In this way, he has granted global form and status to Georgian art. A detailed observation on Kakabadze’s art brings us closer to both our history and the modern, global world.
15 – 22 September, House Museum of Alexander Chavchavadze in Tsinandali 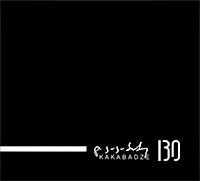 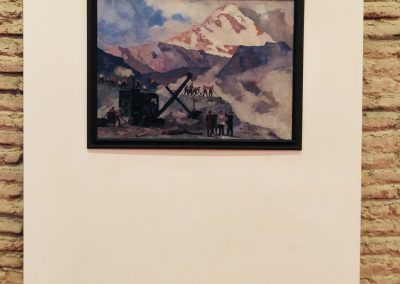 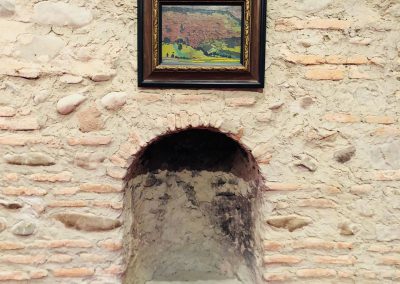 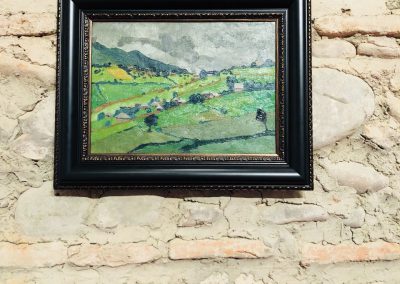 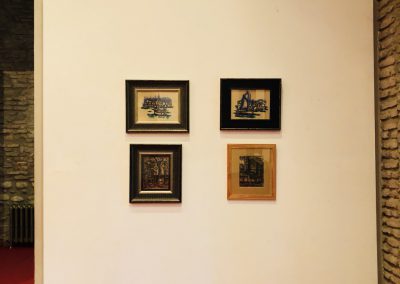 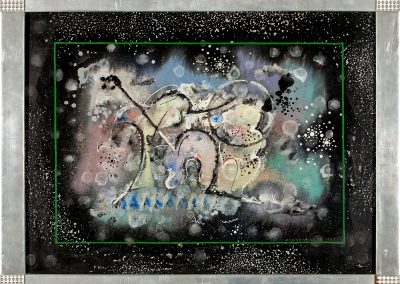 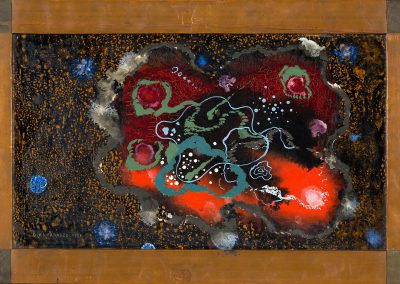 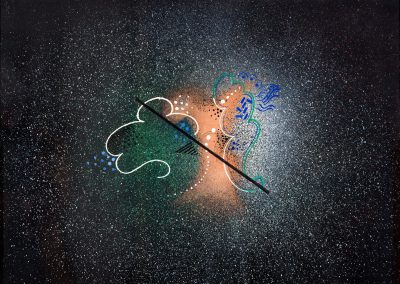 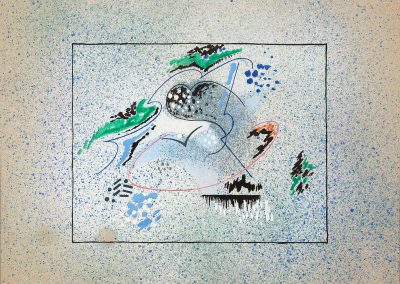 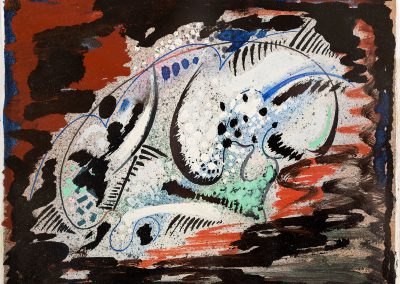 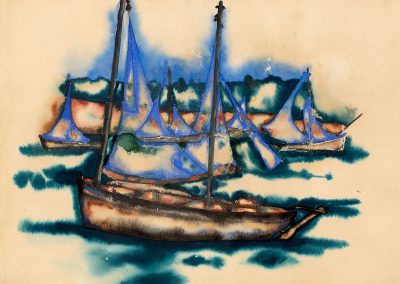 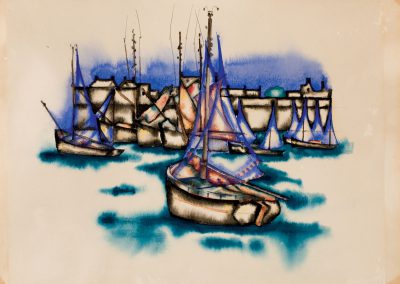 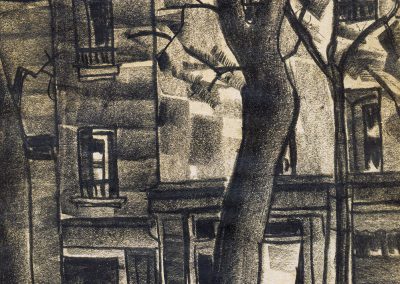 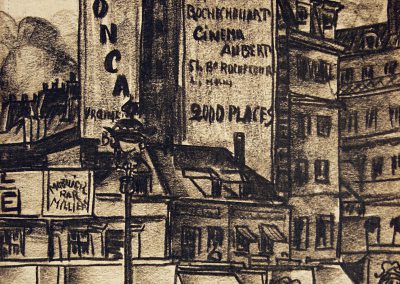 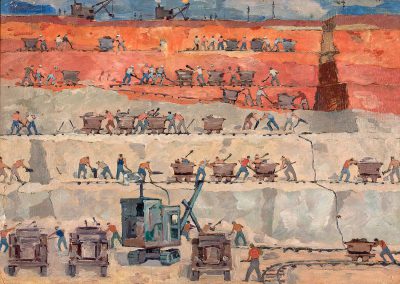 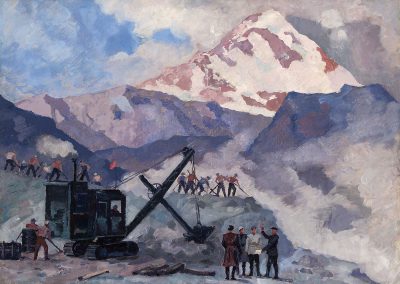 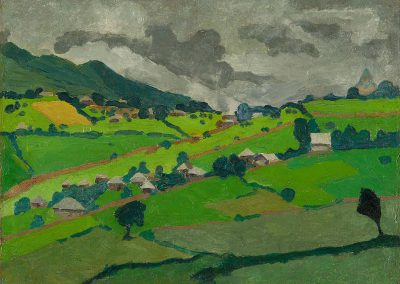 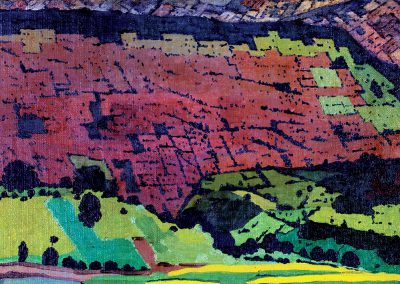