KIRILL ZDANEVICH AND HIS ERA 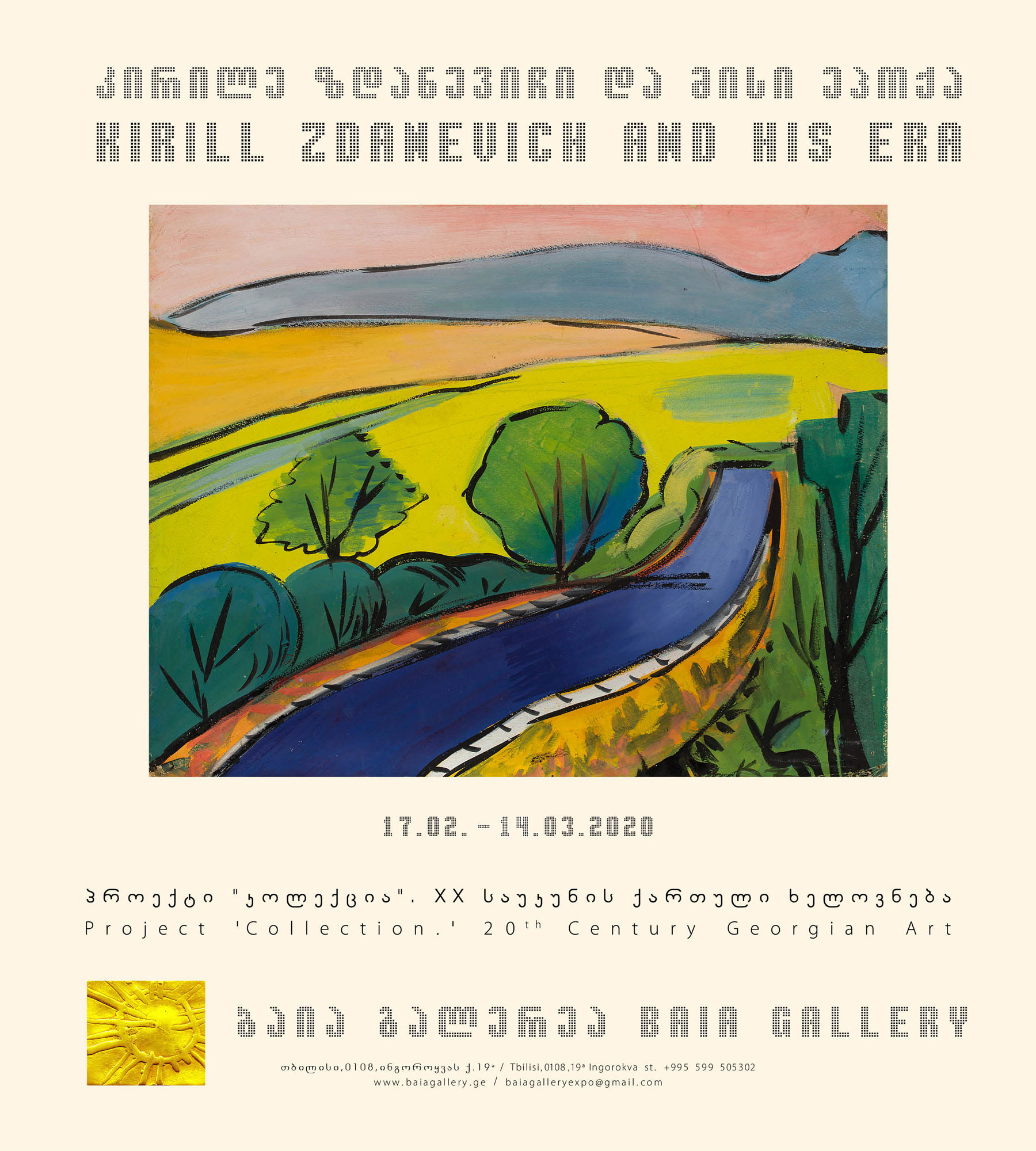 The exhibition ‘Kirill Zdanevich and His Epoch’ runs in the frames of the project of the gallery ‘Collector’. This time we are presenting Georgian art of the twentieth century from private collections among which the works by Kirill Zdanevich are given the priority. It is the artist whose personality and creative work is associated with local and national, as well as international and avant-garde artistic systems, discovery of Niko Pirosmani and many innovative cultural initiatives. He was the one who inspired the ‘Tbilisi Avant-Garde’ and futurist movement, one of those who introduced the European movement to Georgian art. The influence and importance of the latter became an occurrence accompanying the twentieth century Georgian art.
The exhibition ‘Kirill Zdanevich and His Epoch’ is the presentation of this occurrence according to the interesting and unknown material that could be sought among the collections in Georgia and abroad.

The twentieth century Georgian art does not have many artists whose life and work exhibit a certain portrait of this extremely difficult and stormy epoch. Life histories of these painters, poets, writers and those involved in theatre art either developed in accordance with the requirements of radical changes posed by the epoch full of contradictions, in antagonism, or in conformism.
Kirill Zdanevich’s creative work progressed through a very interesting and dramatic period of the history of Georgia. Over the period of his long life Zdanevich experienced the fascination received from creative pursuits and innovations, as well as the hardship caused by the Soviet rule. Within the closed space of the Soviet Union, confined with iron curtains, Kirill Zdanevich was one of the first among the few who maintained subconscious contact with the free western world and his interest towards this free world is perfectly logical.
Zdanevich’s creative work was developed and formed on the multinational and multicultural basis typical of modernist art in general. It was what determined the synthetic nature of his art. Kirill Zdanvich’s art is deeply Georgian and, at the same time, it brings common ideas of various cultural traditions together in itself. In any part of the stormy historical epoch and in any field of art Kirill Zdanevich was always in dialogue with general cultural problematics.
Life and creative work of Zdanevich brothers – Kirill and Ilia, friends of the likeminded avant-garde artists from Moscow, Petersburg and Paris, was the phenomenon that determined Georgian modernist culture. Together with a group of likeminded people living in Tbilisi, Zdanevich brothers formed an epoch, ‘Tbilisi Avant-Garde’, which brought world recognition to Georgian art a long time ago. 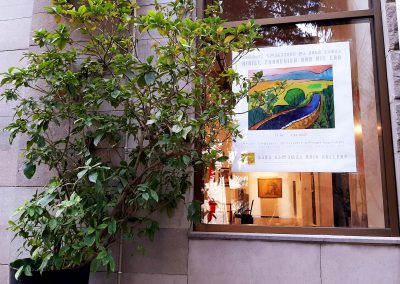 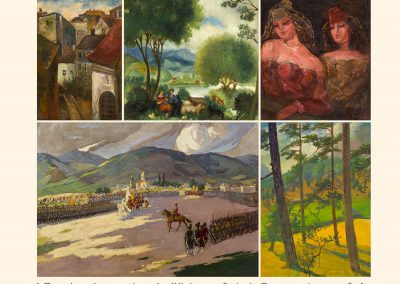 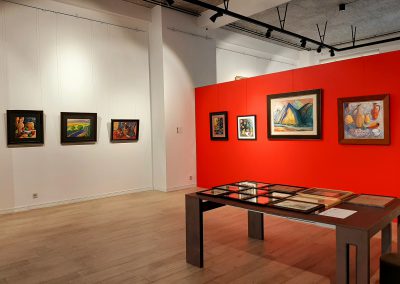 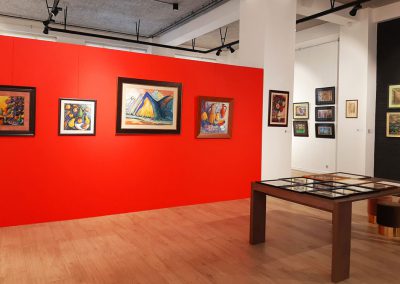 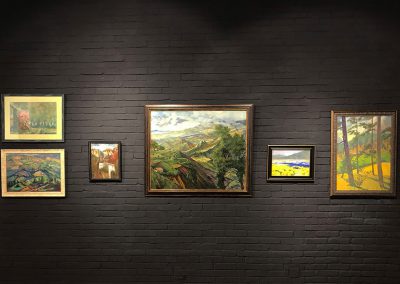 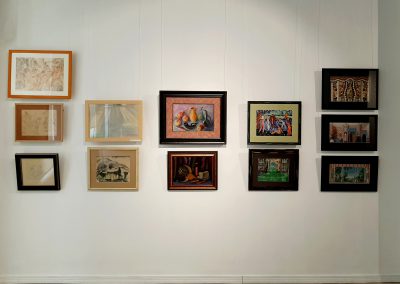 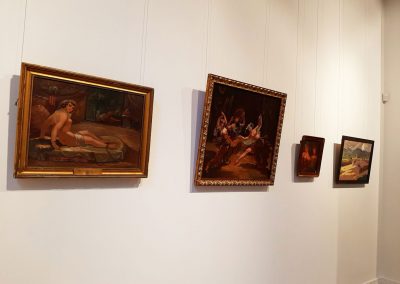 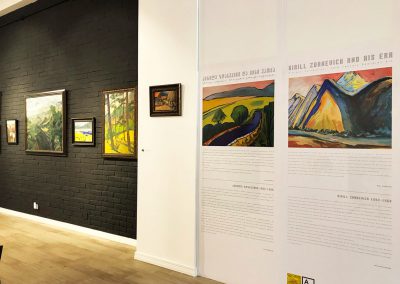